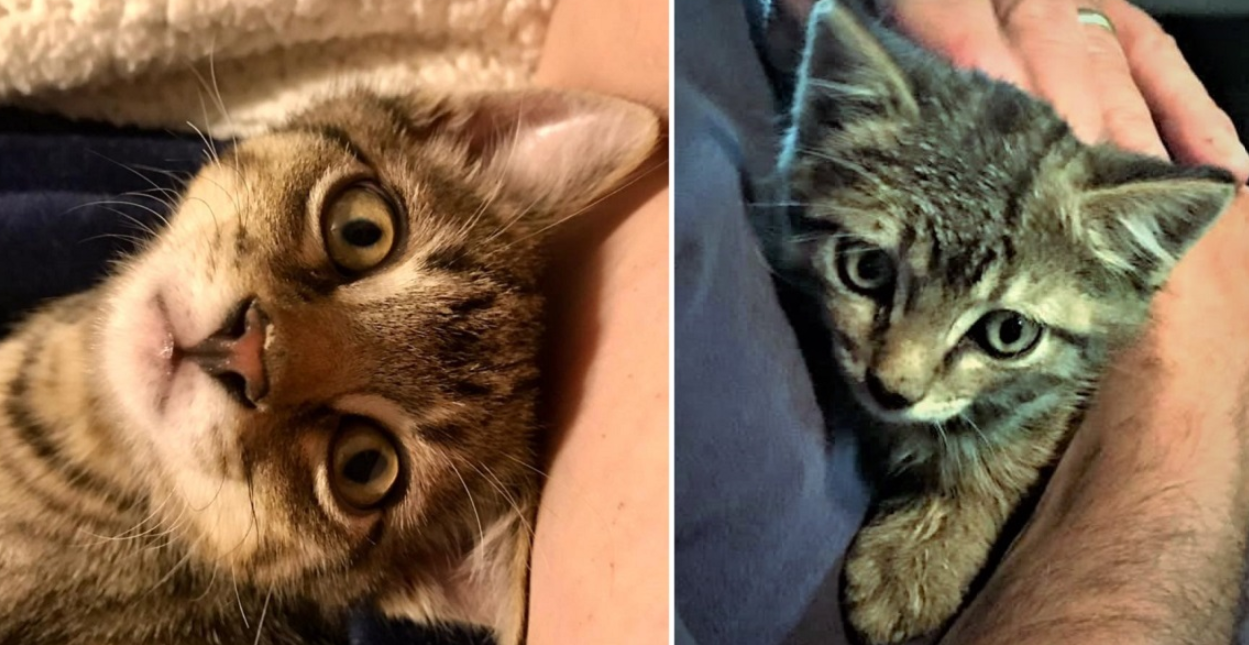 These days, the hustle and bustle of life leads to all sorts of distractions. We’re so busy, forgetting to eat, that diets are filled with drive thru fast foods. We try to relax and space out online as the hours slip by…watching cat videos *cough cough*?

Multiple trips back and forth to the stores for items we forgot is a pretty common occurrence. So when a couple in rural SW Missouri needed to run into town for something they forgot, it was no big deal. Except for the extremely humid June temperatures that were reaching into the 90’s that no one enjoys. They grabbed their items and headed home with no problems.

Until they stopped at a local drive thru for a quick lunch.

But it was just before noon so wisely, the husband gave the ultimatum I personally use often. He said ‘we will drive by and if the drive thru isn’t busy we will stop’. Since the restaurant they were planning on stopping at was McDonald’s, there was a good chance they’d be headed home with empty stomachs.

However, there were only 2 other cars in front of them so they joined the procession. And it wasn’t long before the man yelled ‘Oh my God’ and jumped out of the truck, startling his wife.

He started running around the truck, and I knew what was going on. I got out and he said ‘there’s a baby kitten under the truck’, she told Cole and Marmalade.

The kitten was equally as startled and had run under the car that was in front of them.

When his wife looked under the car, there sat a tiny 2 pound, tabby kitten. The poor creature was sitting stunned, drooling and panting with its mouth open. To this day, she states that simply thinking about that first look at the sad, pathetic soul makes her tear up.

The husband quickly tapped on the drivers window to let her know that there was a kitten under her car. He also let the McDonald’s employee know what was transpiring in their drive thru. But there was no way of knowing just where the feline had come from.

She exclaimed ‘what? We don’t even have cats’!

No matter who’s cat this was, the loving couple was not going to leave it to suffer knowing it was there. The wife began crawling on the ground attempting to catch the kitten. But the car was too low to the ground for her to get a good angle. At one point, the kitten had crawled up into the wheel well and she even got her arm stuck temporarily! That’s dedication. The bruises prove it.

Fortunately the kitten moved the the middle of the car, where the driver was able to inch forward, uncovering the baby.

But this swift drive thru kitten was faster than most employees I’ve dealt with, and he escaped their clutches.

The lady who had joined the rescue mission attempted to reach under the vehicle to grab the cat. Which only resulted in some serious hissing from the frightened kitten. Before she could get a glove, the husband had crawled under the truck and was able to grab it safely!

It was a little boy estimated to be around 2 months old that had given them such a scare. In honor of the restaurant they named him Mickey D.

The McDonald’s employees offered them a box to put the kitten in for the ride home, but they declined. Because they were not letting go of this wily and terrified kitten. The lady in the car in front of them had left and came back to make sure they had successfully rescued the kitten. See? There ARE caring people in the world still! She offered them bottled water and the husband held Mickey, turned the air directly on him, and drove home.

We suspect that Mickey was underneath someone’s vehicle, and they didn’t realize it and drove off. He was to scared and couldn’t get off, and they happened to stop at the McDonald’s drive thru. We think he probably jumped off then, but then they left. The pavement was so hot and he was moving from car to car to stay out of the hot sun. It fortunate that we found him when we did because I think he was close to having a heat stroke. He also could have easily been run over. We held up the McDonald’s drive thru at lunch hour for about 10-15 minutes. Surprisingly, no one said anything about having to wait!

After they got home, they realized that they didn’t even need what they had gone to town for!

However they had came home with one more family member, no questions asked. Never would you imagine you’re getting a kitten in a happy meal! HAHA JK They don’t give out ANY live animals in happy meals, relax.

Mickey was extremely fearful, but thankfully they were able to get him to drink some water after arriving home. Once he had recovered from his ordeal, he would run and hiss whenever they tried to pick him up. But they knew not to give up because time and patience is key with stray or feral cats. Because this wasn’t their first cat rescue! Dare I say, it likely won’t be their last.

It took about 24 hours before he finally trusted us and actually came to us. He is such a sweetheart, and we love him dearly.

All his other kitty siblings are rescues as well. We rescued another male tabby, Lucky, 2 years earlier from the middle of the highway.

My husband drove over something in the road. He happened to look in the rear view mirror, and saw the head move. He stopped the truck jumped out and brought back a little kitten. The poor thing wasn’t able to move his front legs very well. We took him to the emergency vet, he was about 5 weeks old, and he was diagnosed with front limb paresis and an URI. Thankfully he recovered the use of his front legs with the exception 1 front paw. One vet had recommended amputation, but we got a second opinion. She said as long as it wasn’t bothering him, we could leave it. He now uses that leg like a peg leg.

Lucky; Now and Then

Now, Mickey even has his own social media pages at Mickey D the drive thru rescued kitty! We’re so happy that they are sharing so many photos of his transformation now. He’s no longer the scared kitten, dodging and using vehicles for cover from the blazing sun.

He’s living his best life in the perfect place; it was just meant to be.