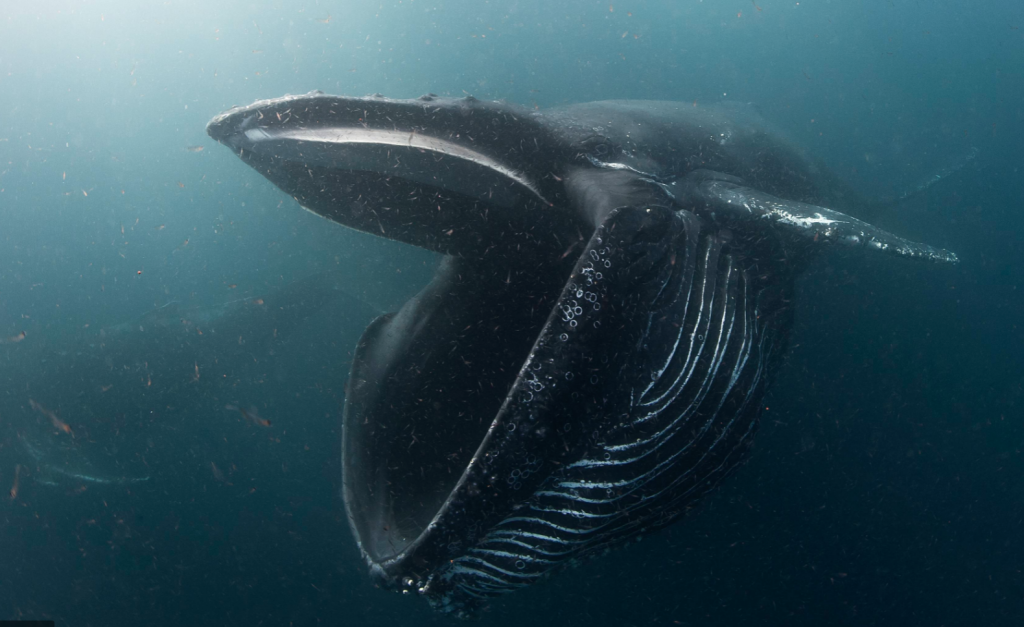 A lobster fisherman in Cape Cod lived to tell his experience of when a whale swallowed him and spat him back out of its mouth.

It’s not every day that you experience life-threatening incidents and live to talk about it. However, this diver shocked the world when he recounted the moments when a giant humpback whale literally swallowed and spat him back out. The incident occurred on June 11th, 2021 in Cape Cod, USA.

When 56-year-old Michael Packard went lobster diving in the depths of the waters of Cape Cod, he never would have thought that he would leave with this wild encounter. According to The Guardian, the diver was swimming in the waters when suddenly ‘everything went dark’. The commercial fisherman thought that he was a few moments away from dying.

The humpback whale spat out the man about 40 seconds after swallowing himhttps://t.co/Sgp3HRIXrd

Packard was admitted to the Cape Cod hospital. His first thought was that he had been attacked by a shark, as that area is notorious for shark attacks. However, a few moments later when he didn’t feel any painful sensation, the realisation hit that he was most probably gobbled by a whale. He said:

Swallowed but spat out

Humpback whales are gentle giants, although massive in size theyrarely harm humans with killing intentions. As per the experts from Live Science, there is a probability that the diver might have been swimming too close to the whale’s food. Which resulted in him being swallowed by the whale unintentionally.

The humpback whale weighs up to an astonishingly 30,000 kg. However, their size does not restrict their feeding habits. As shared by Live Science, this whale does not for large water creatures, instead, it relies on small critters and fishes to fulfil its diet. They open their mouth near their pray and sucks in, everything that’s in that place. They later discard the extra water from the opening in their plates.