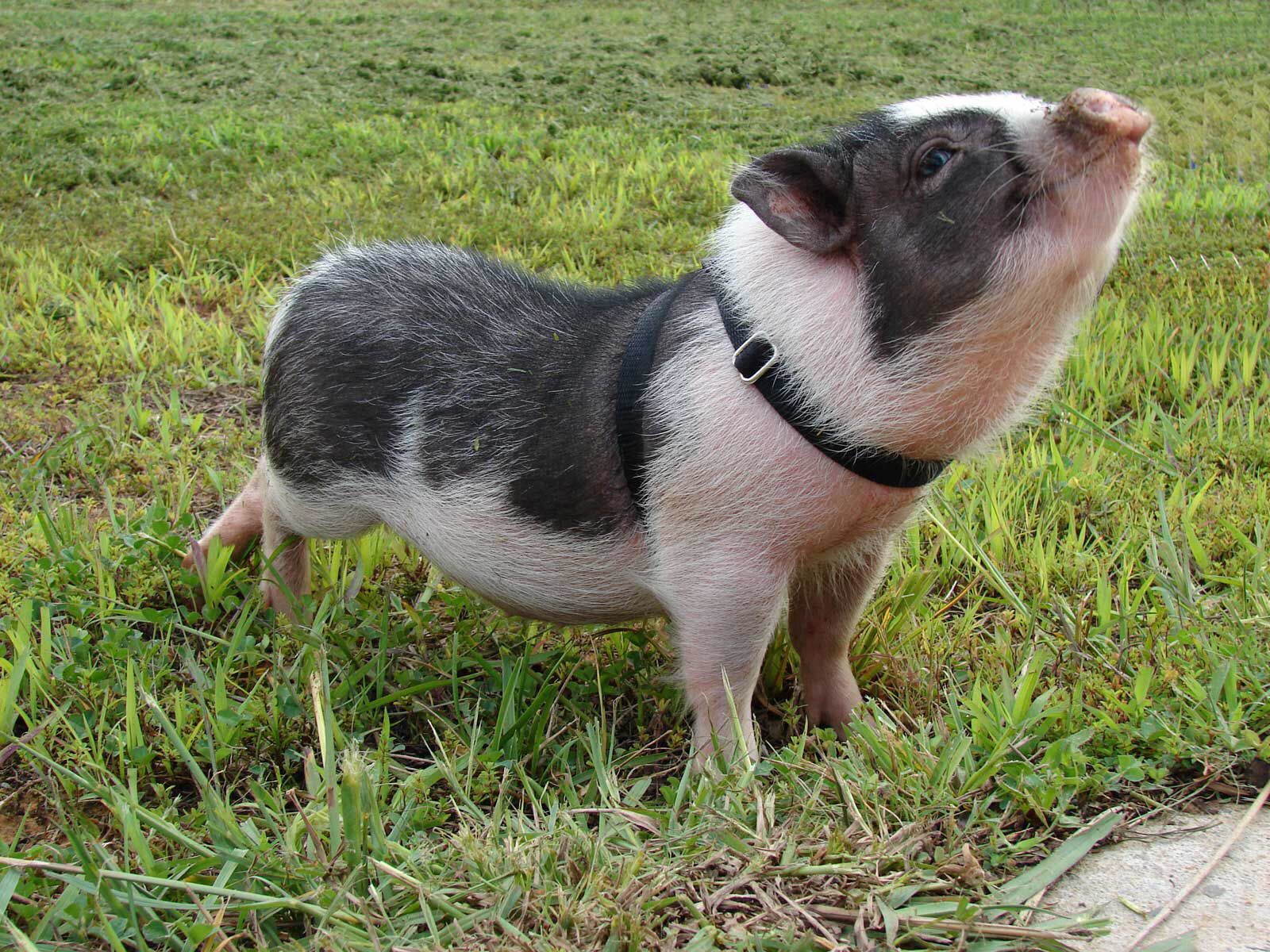 Princesa the pig is back in her Florida castle after losing her way for a few hours last week. According to the Hillsborough County Sheriff’s Office, deputies Chad Berona and Austin Dale were dispatched Jan. 3 to a “road obstruction” call. The “obstruction” turned out to be Princesa, who was wandering around Fulmar Drive in Greater Northdale, about 10 miles from downtown Tampa.

Passersby who spotted Princesa told deputies that she had likely escaped from someone’s backyard.

The deputies got the “friendly pig” out of hiding, but she didn’t go quietly. “She was happy to come see us and get petted,” Berona said in a video. “I was trying not to hurt her.”

In the clip, the deputy hoists the beast into his patrol car. “I had to get a solid grip,” he said. “She was squealing and wiggling and I didn’t want her to drop out of my arms.”

“We got one pig in custody,” Dale jokes in the clip. The cops were more than happy to take the “unusual” call. And the story has a happy ending, too. The pig was reunited with her owners. “We’re just really here to help people and serve the community,” Berona said. “Sometimes that means reuniting them with their lost pets.”