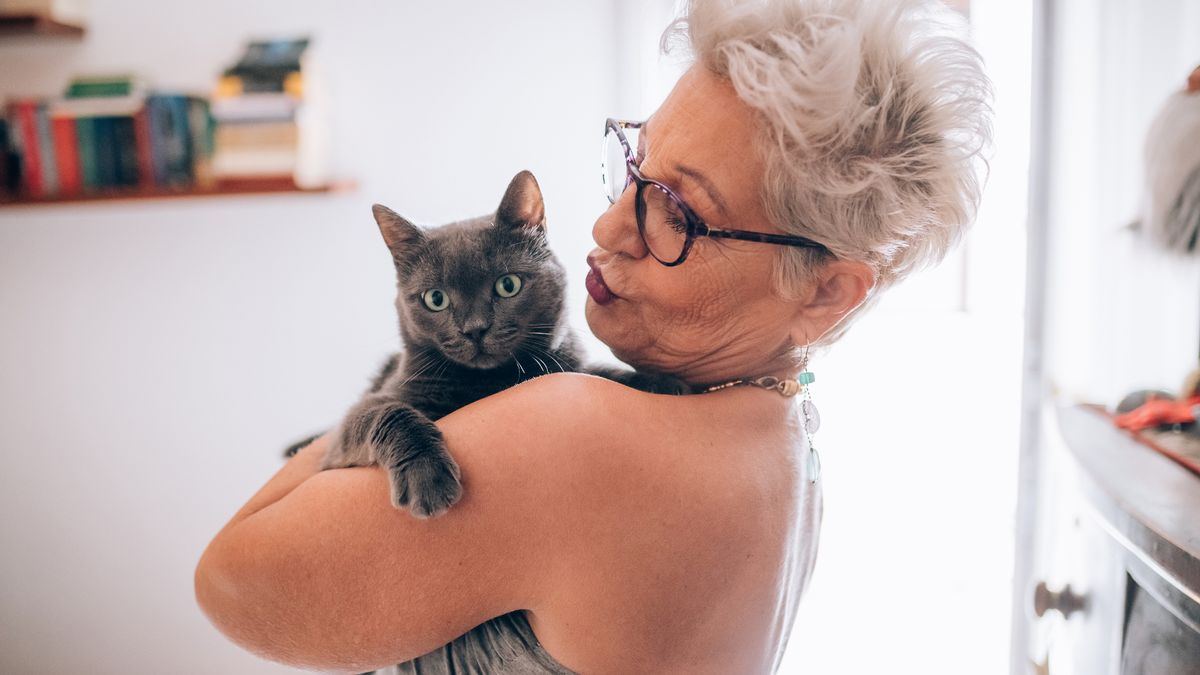 A grandmother has been asked to rename her five-year-old cat because her new neighbors feel it is “offensive” and “misogynistic”.

The neighbours, who have a young child, insist that the name is inappropriate and demand that the 85-year-old change it or stop using it in public, reports Yorkshire Live.

The name itself is very odd but supposedly has a personal meaning – the woman’s granddaughter took to Reddit to explain.

“My grandmother has a cat called “kitty sl*ts” the reason behind the name? He reminds her of my late grandfather, in her words ‘he’s slim with shiny black hair and loves to play happy family with any bi**h that gives him attention, especially that harlot down the road’.”

The woman claims her grandmother’s new neighbours moved in last December and she described them as a couple in their late 20s or early 30s, with a baby.

She claims they have since sent her gran “multiple anonymous letters” about her “inappropriate language”.

She continued: “[They] even tried to get other neighbours involved to try and talk to her about it which is how she found out about the letters. It came to a head today when the mom was feeding the baby in the back yard and my grandmother called the cat to come in so I could drive her to Asda.

“The mom yelled over the fence for my grandmother to stop saying the cat’s name because it was a misogynistic word.”

She said an hour later the neighbours went to her gran’s house and told her she would need to change the cat’s name.

The woman explained: “About an hour ago they came to her house and asked her to change her cat’s name (he’s 5 years old btw) because it’s misogynistic and offensive towards women.”

The woman’s gran said no but was then hit by the neighbor telling her that her back garden is the only place she feels safe breastfeeding and the offensive name was causing her to feel unsettled.